The hall of residence offers space for 211 students. One-, two-, and three-room flats with identical rooms (16-18 m²) are available. Each room is fully-furnished and equipped (bed and mattress, bedside table, bed drawer, desk, desk chair, shelves, wardrobe). Furthermore, it is possible to gain access to WiFi and receive digital television through a DVB-C receiver. There are no shower curtains, pillows, duvets, dishes, and pots included in the rooms. The minimum rental period is one semester (six months).

One-room flats are equipped with an integrated kitchenette (including fridge, two stovetops, and sink), a dining table, and a chair, as well as a separate bathroom with shower, toilet, and basin.

Two-room flats comprise two single rooms, a small anteroom with a kitchenette (including fridge, two stovetops, and sink), dining table and chairs, and a big store cupboard. The residents share the bathroom with a shower, a toilet, and a basin.


Three-room flats are separated into three single rooms, a bigger anteroom with kitchenette (including fridge, two stovetops, kitchen counter, and sink), dining table, and chairs. There is a small larder instead of the store cupboard. The residents share the bathroom with a shower, two basins, and a separate toilet. 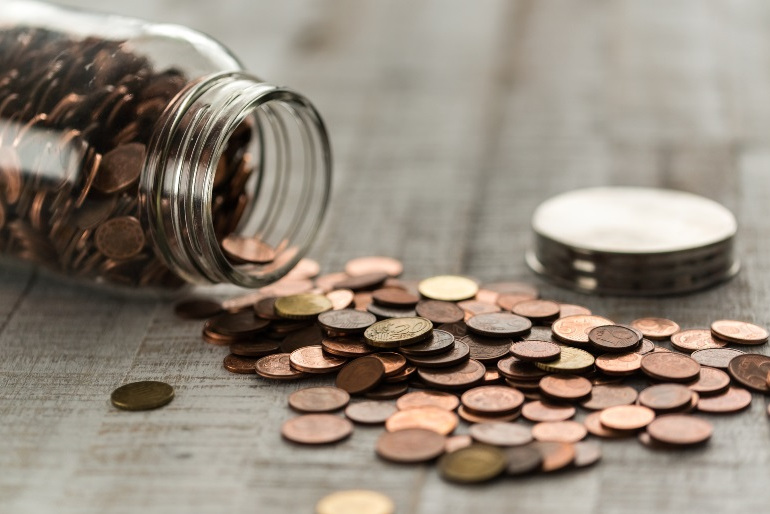 How much are the costs? Lease costs, deposit, telephone fee and internet basic fee... 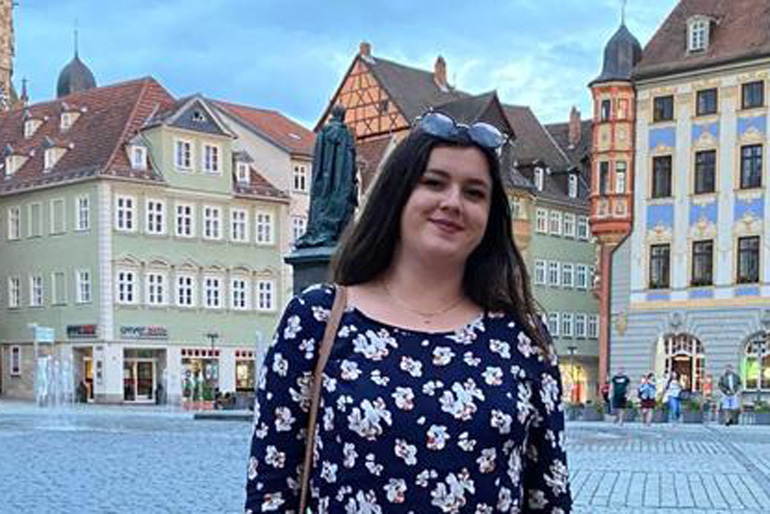 Three current and former residents of coe tell about their experiences of living here. One of them is Delia Suciu, a Romanian Erasmus student. 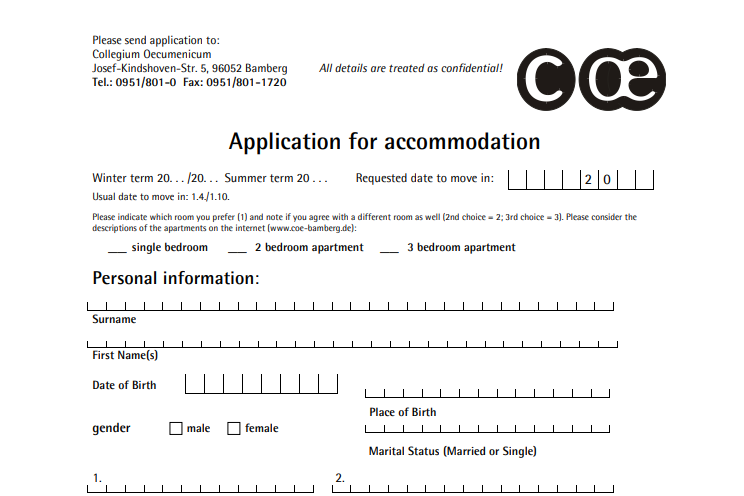 Do you want to apply for an appartement in the coe Bamberg? Then fill out this form.